Home > News > News > Be a leak detective these school holidays!

Be a leak detective these school holidays!

Busselton Water is challenging school-aged children to take on the task of becoming household leak detectives this July.

In under an hour young sleuths will be able to seek out leaks that maybe unnecessarily costing money, and wasting a valuable resource.

Most leaks are relatively easy to identify – and it’s a task that the whole family can get involved with according to Busselton Water’s Environmental Scientist Katie Biggs.

“It’s a fairly simple process, and because it combines powers of observation, numbers and physical activity. It’s a great way for kids to get involved in household maintenance,” Ms Biggs said.

If these numbers have changed there may be a leak and further investigation is required – another job for the little leak detectives!

Top culprits can often include dripping taps, leaking cisterns and garden hoses, so while younger family members assess these, it’s suggested older participants check the connections of appliances such as fridges, washing machines and dishwashers, as well as the hot water system, air conditioning units and irrigation.

A tap leaking half a litre per minute could add an additional $120 to your annual water bill, while an underground leak could cost a lot more – in the thousands of dollars if it goes undetected for a long time.

If your meter indicates you’re using water and you can’t trace a leak then we’d recommend calling a licensed plumber.

Households that do identify significant leaks and who employ a licensed plumber or Waterwise Garden Irrigator to fix it may be eligible for a leak allowance. 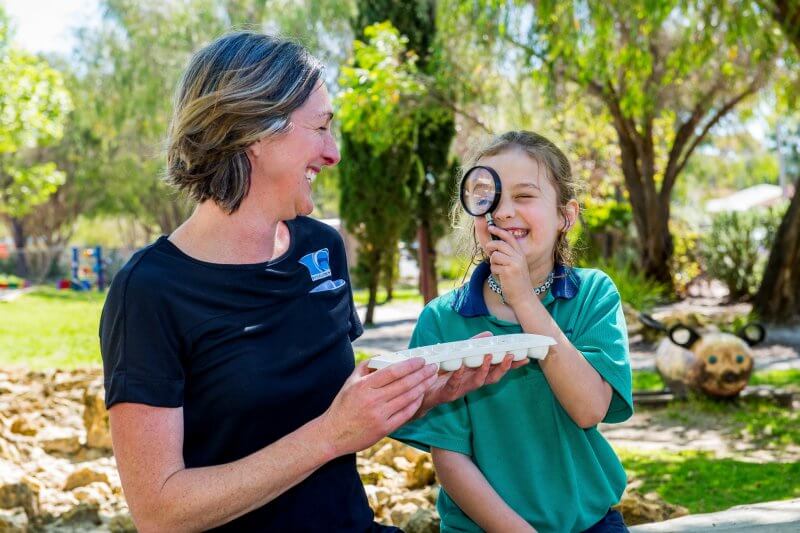