Home > About us > History 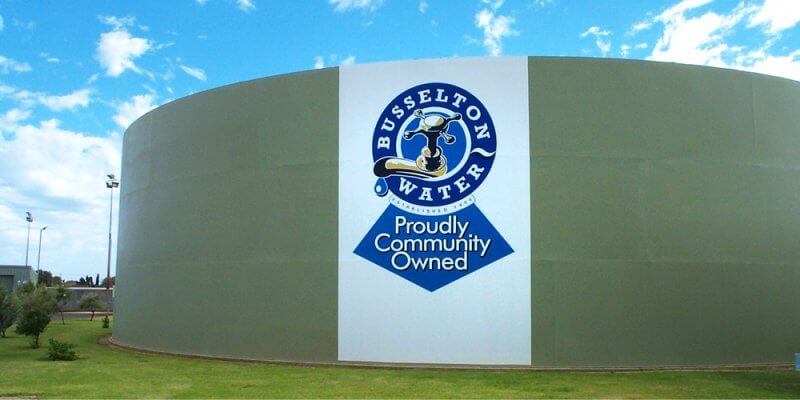 Busselton Water has been supplying safe, sustainable and affordable water to the Busselton community for more than a century.

Established in 1906, the organisation is owned by the Western Australian Government and is accountable to its sole shareholder, the Minister for Water.

Busselton Water became a corporation on 18 November 2013, under the Water Corporations Act 1995, and is administered by a Board of Directors.

The Board holds an Operating Licence issued by the Economic Regulation Authority under the Water Services Act 2012 to provide quality drinking water – sourced from the Yarragadee and Leederville aquifers – to more than 28,000 customers in the town of Busselton and surrounding communities including Port Geographe, Siesta Park, Vasse and Wonnerup.

In August 2014 this licence area was expanded to cover the Busselton-Capel and Blackwood groundwater areas including a two kilometre offshore zone.  The licence is valid until 1 October 2021. 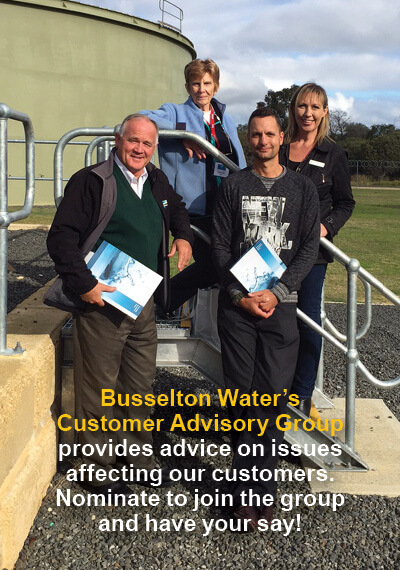