Aquitard
An underground layer of poor permeability that traps water, not allowing it to seep away in any significant amounts.

Bore
A deep and narrow hole made in search of water.

Reservoir
A large body of water used as a water supply.

Dam
A barrier constructed to form a reservoir of water.

Freshwater
Water containing no, or negligible, amounts of salt.

Groundwater
Water found underground – the name given to water present in aquifers.

Bore water
Groundwater pumped to the service through a bore that has been drilled into an aquifer.

Hard water
Water which contains a high concentration of dissolved minerals, such as calcium, magnesium and other metals.

Soft water
Water which does not contain high concentration of dissolved minerals such as calcium, magnesium and other metals.

Desalination
A process in which salt is removed from seawater.

Pathogen
A bacterium, virus or other microorganism that can cause disease. 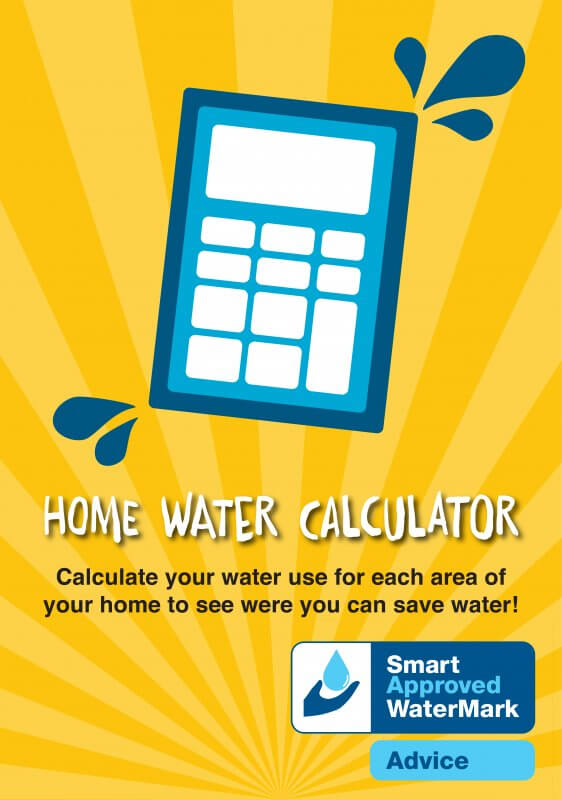