Busselton Water has been named a 2017 Best Practice Agency by the Western Australian Auditor General for the third consecutive year.

The accolade, which recognises the corporation’s financial reporting and controls, was announced in the Auditor General’s annual Audit Results Report.

Busselton Water is one of only 20 small agencies to receive the honour, following the Auditor General’s review of 158 State Government corporations, departments, statutory authorities and agencies which come under scrutiny each year as part of the auditing of all public sector agencies in Western Australia.

Each agency was assessed against a number of criteria including the standard of financial statements and timeliness of providing their reports.

Busselton Water CEO Chris Elliott said he was delighted with the achievement.

“We’re thrilled to receive this recognition for the third consecutive year since we began operating as a corporation,” said Mr Elliott.

“It is a terrific way to top off a year where we achieved some outstanding results right across the business, including receiving a number of safety awards, growing of our customer base to more than 13,000 for the first time, and implementing a raft of technological improvements right across our operations.

“This most recent recognition by the Auditor General underlines our strong commitment to delivering water services safely, efficiently, and sustainably and in collaboration with our customers.

“We remain committed to the community we have served for more than a century and will continue to embrace new opportunities in the years ahead,” Mr Elliott said. 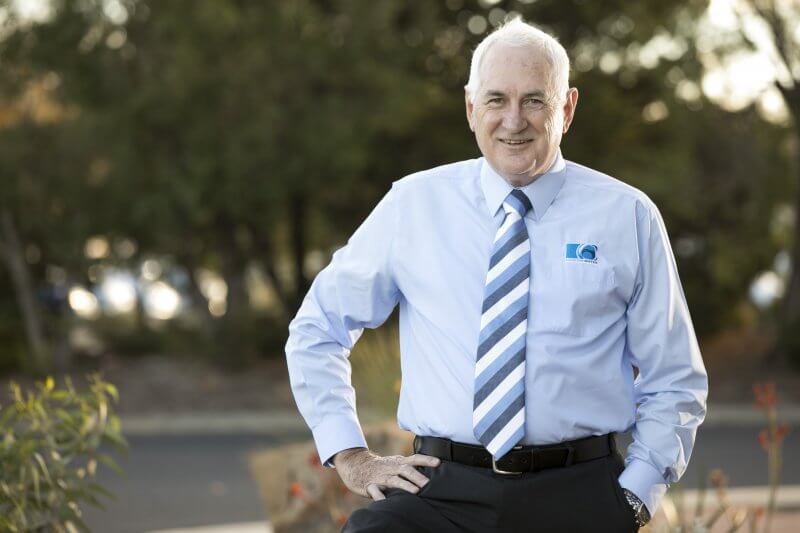